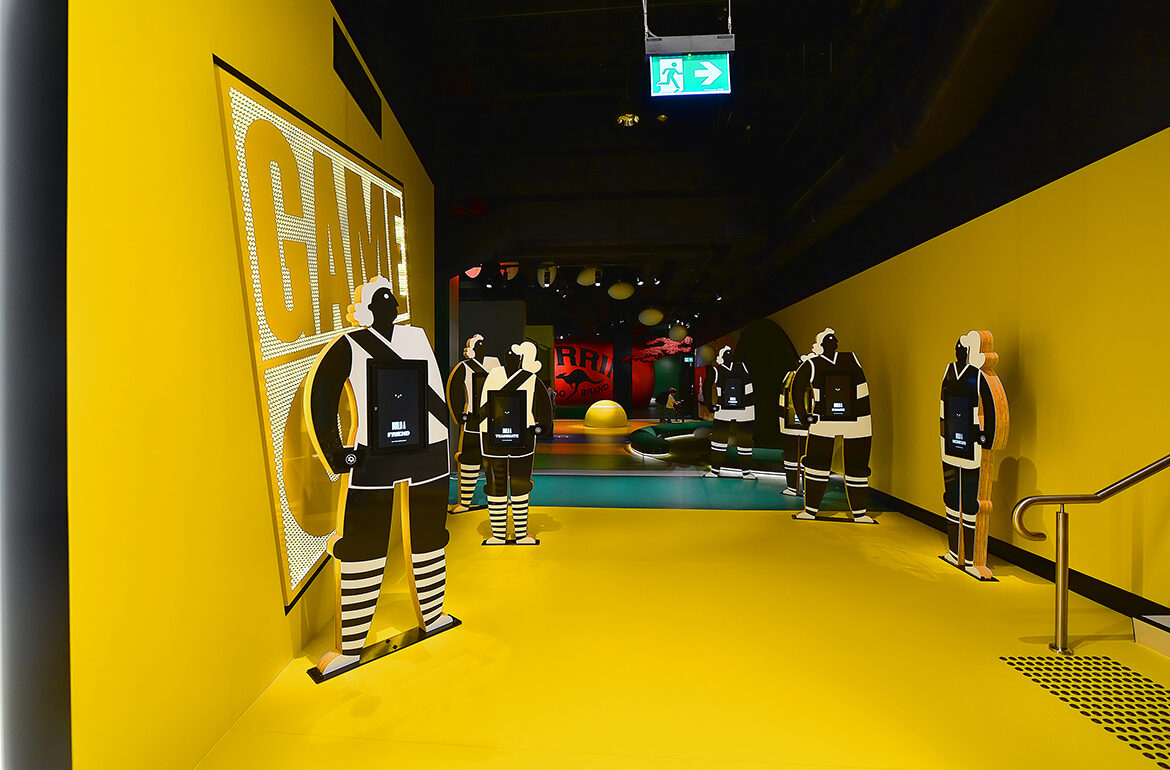 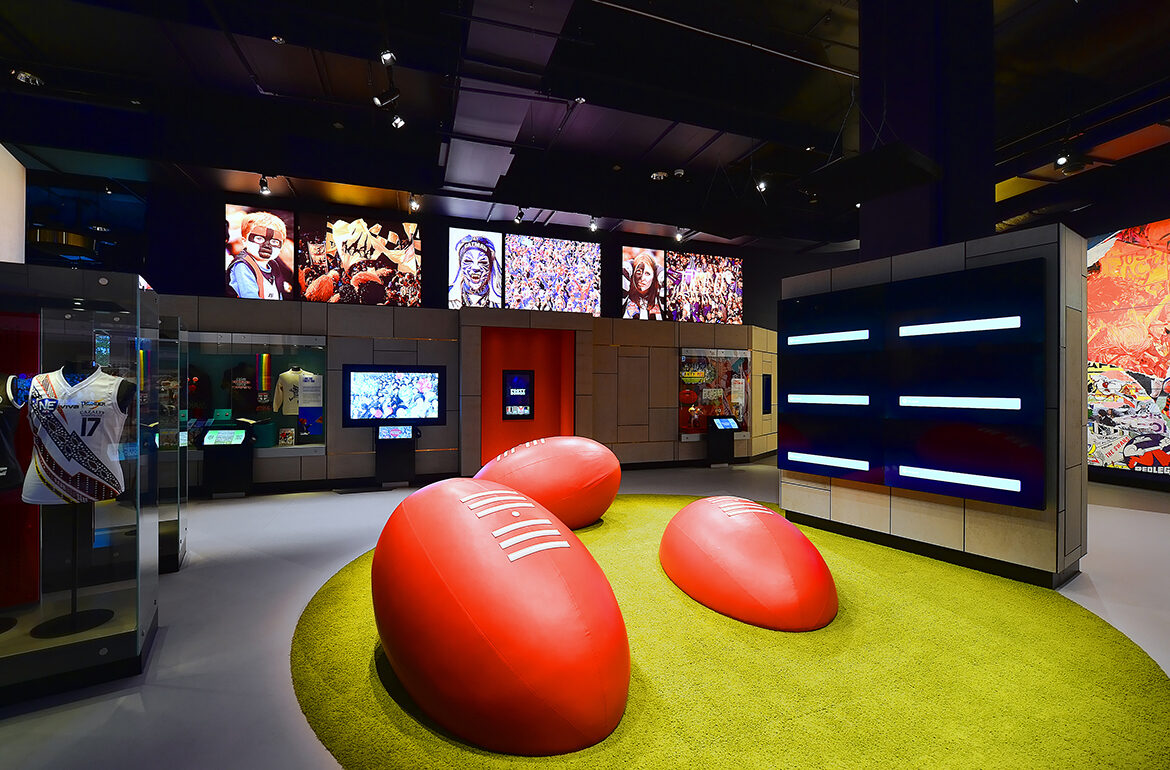 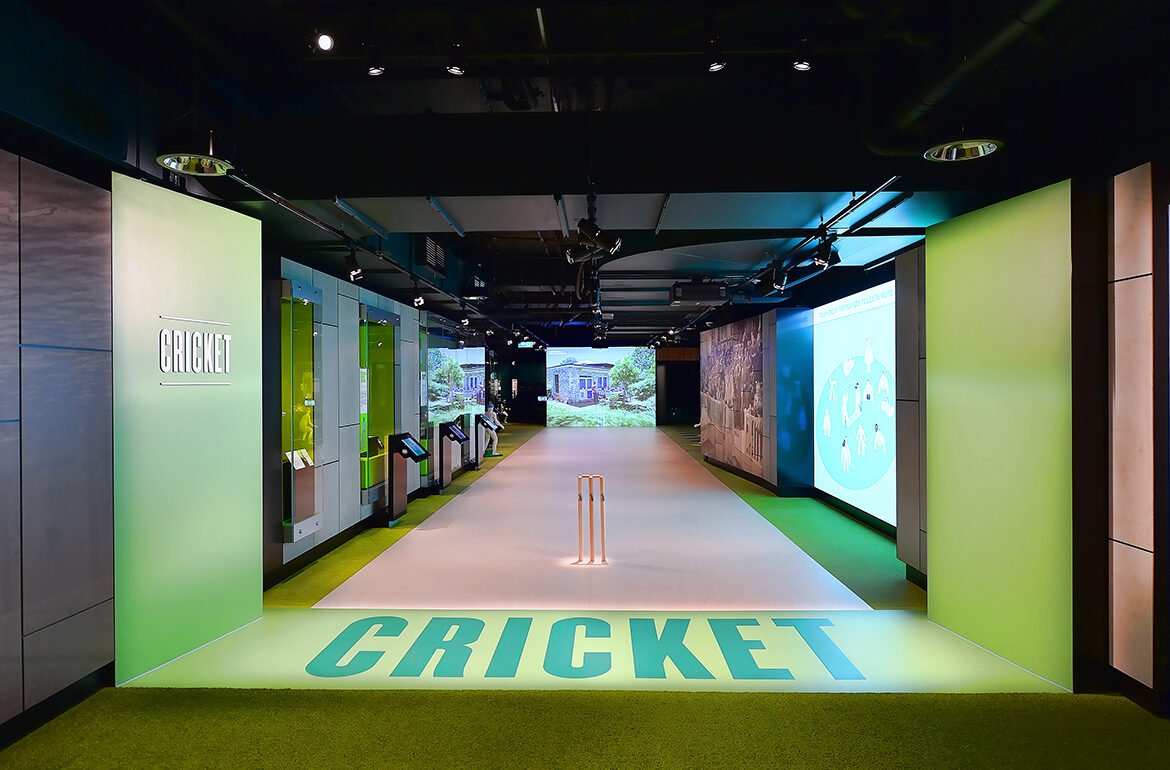 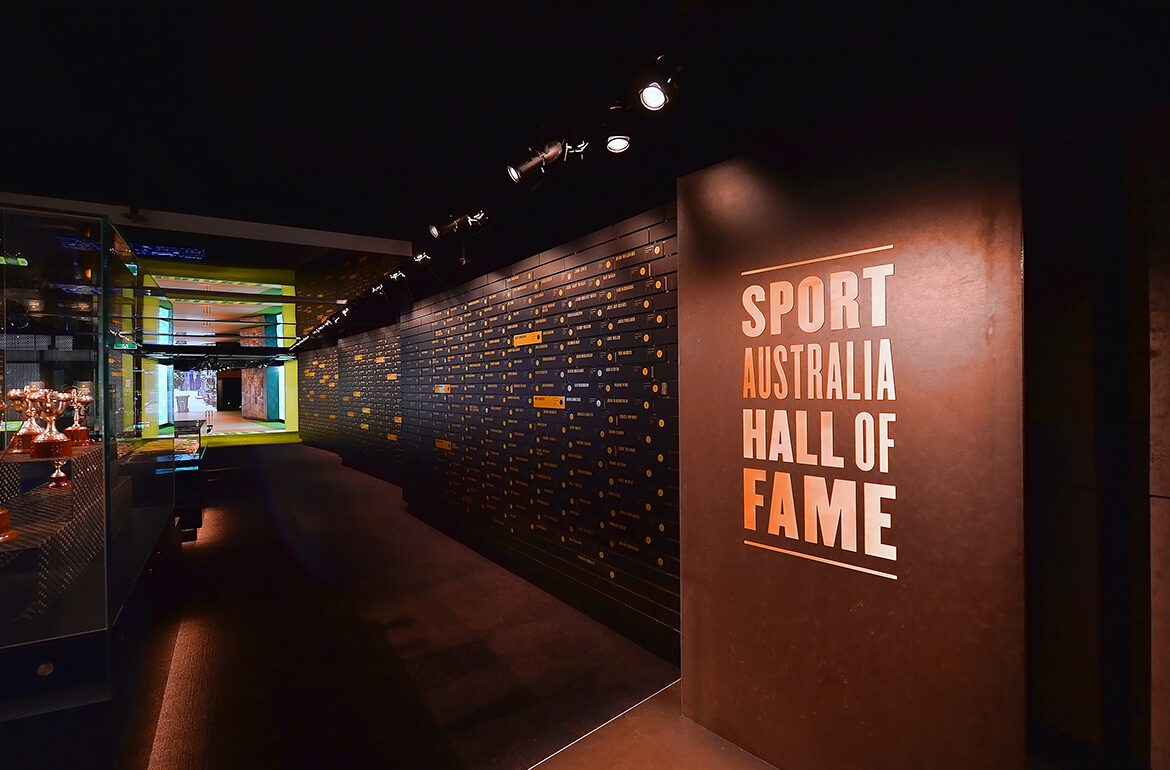 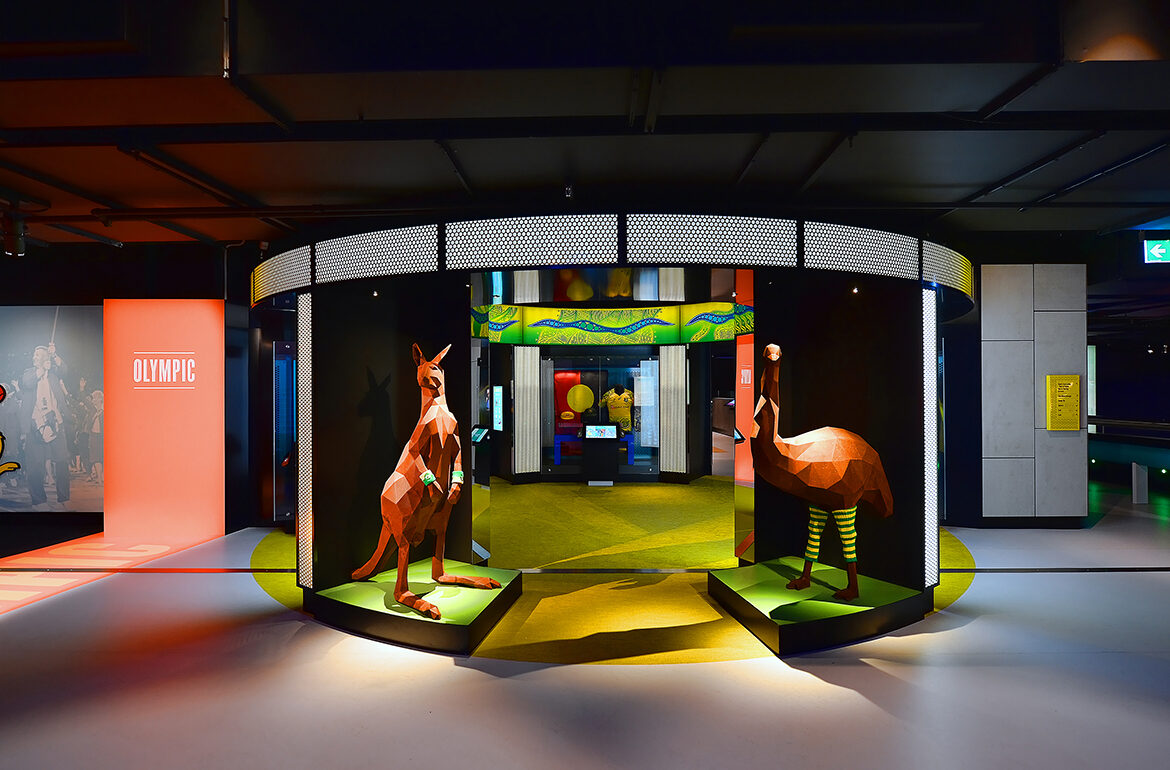 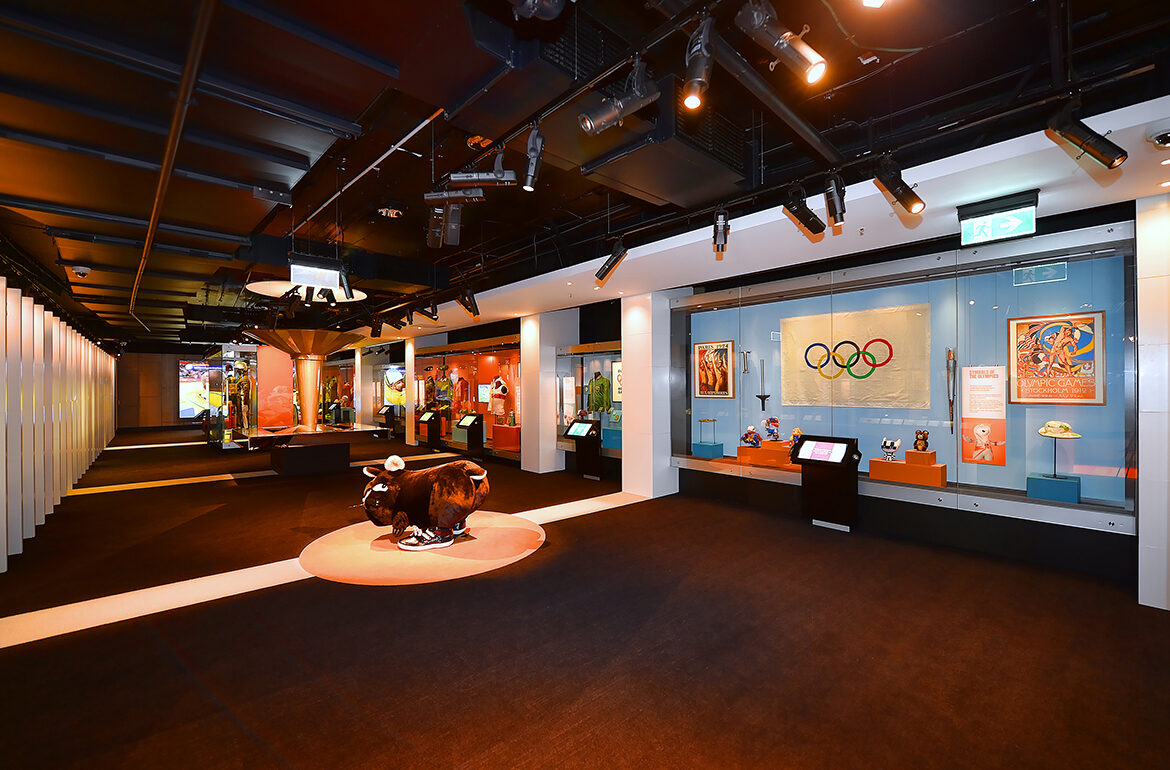 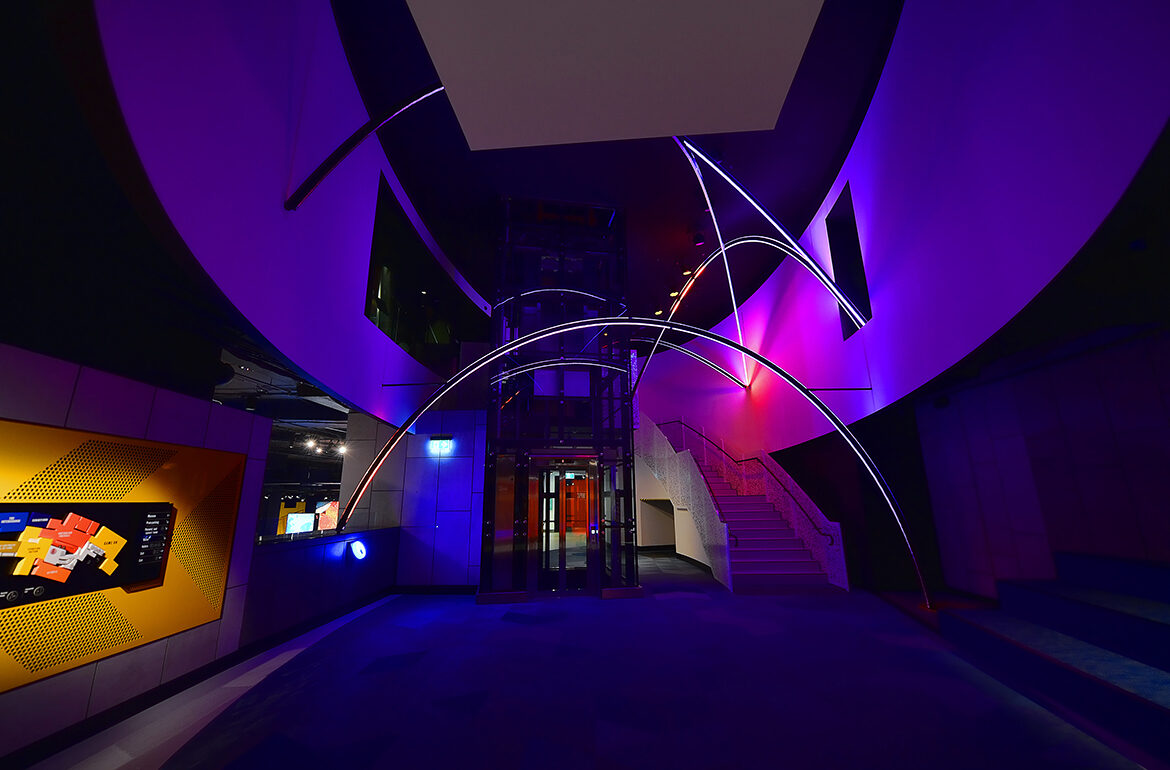 It truly is a project that needs to be seen, touched and used in order to get a true feel for the work that went into to achieving it. Whilst it is very hard to do the project justice when putting it into words, some our favourite pieces of the of work within the project are: